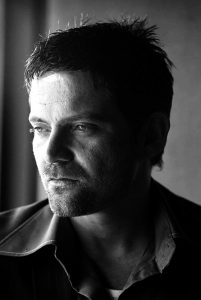 Will Christopher Baer is an American author of noir fiction, often delving into sex, violence, mystery and erotica. Currently published works include Kiss Me, Judas, Penny Dreadful and Hell’s Half Acre, all of which have since been published in the single volume Phineas Poe. His long-awaited fourth novel, Godspeed, was originally set to be published in 2006, but saw several delays before publisher MacAdam/Cage finally announced a release date of July 2009. The novel has since been delayed indefinitely. He shares a fan base with fellow authors Craig Clevenger and Stephen Graham Jones.

Born in Mississippi in 1966. As a child, he lived in Montreal and Italy. He attended highschool in Memphis, TN and moved on to attend Tulane University in New Orleans, LA but he soon dropped out. However, he received a B.A. at Memphis State. He then headed west in 1990 and lived in Portland & Eugene Oregon for several years. He received an MFA in 1995 from Jack Kerouac School at Naropa Institute in Boulder, CO. He has lived in California since 1996, primarily in the Bay Area and L.A. 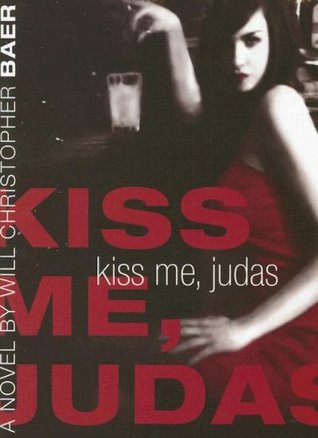 Have you ever loved someone who’s mortally wounded you? Phineas Poe, disgraced cop and morphine addict, has just been released from a psych ward when he meets a beautiful woman named Jude in a hotel bar. Red dress, black hair, body like a knife. He takes her back to his room and wakes the next morning in a bathtub full of blood and ice, missing a kidney.

Dragging himself from a hospital bed, Phineas discovers he wants to be with Jude like a hunger — and he wants to find her and kill her. Falling for her is the start of a twisted love story that takes him from the snowy streets of Denver to the high plains of Texas where the boundaries between torturer and victim, killer and accomplice, become nightmarishly distorted. 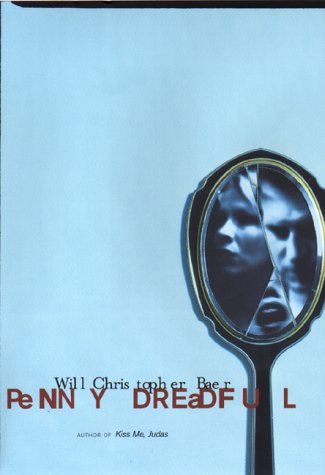 When Phineas Poe is enlisted by his old ally, Detective Moon, to find a missing cop named Jimmy Sky, he is drawn into the Game of Tongues, a violent fantasy game played by the disaffected and delusional in the punk clubs, rooftops, and sewers of Denver. With everyone he meets possessing multiple personalities and his own identity slipping away, Poe realizes if he can hang on to his sanity long enough to find Jimmy Sky, he might just beat the game. 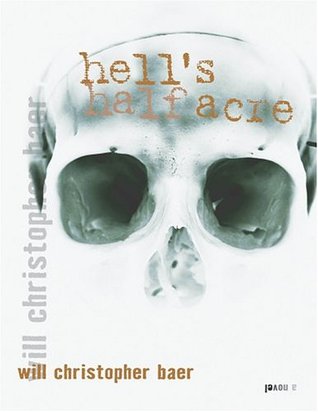 Kidnapping, snuff films, amputee geeks and a requiem of lost love.Cast adrift after the blood symphony of Penny Dreadful, Phineas Poe is looking for answers in the form of a woman. He tracks Jude to San Francisco, where he finds her involved with John Ransom Miller, a wealthy sociopath with a mysterious hold over her. Jude is nursing her own revenge fantasy, but she needs Miller’s help, and in exchange, Miller wants Jude to help him with an unspeakable crime. Alone and out-gunned, Poe hopes he can save Jude from herself, make sense of his past, and navigate a torturous internal landscape he calls hell’s half acre.

Which do you prefer, she says. Sex or Violence?
I try to smile. What’s the difference, really.

A friend is like anything else. A dog, a plant. You ignore them and they tend to die on you.

I am so stupid, so easily fooled. It’s really almost funny. If I could lift a finger I would gladly kill myself.

Sorrow is like the ocean and sometimes I wish my heart would stop.

And my life went to pieces, like a love letter in the rain.

Disappear, she says. I love that word.

Multiple personalities. Don’t freak out but I’m pretty sure I have them. Not a clinical thing, not a disease. But a distraction to be sure. There are maybe six or seven pretty concrete versions of myself knocking around in here and I mean it gets fucking crowded when everybody is drunk or talking at once.