Vladimir Vladimirovich Nabokov, also known by the pen name Vladimir Sirin, was a Russian-American novelist. Nabokov wrote his first nine novels in Russian, then rose to international prominence as a master English prose stylist. He also made significant contributions to lepidoptery and had an interest in chess problems.

Nabokov’s Lolita (1955) is frequently cited as his most important novel, and is at any rate his most widely known one, exhibiting the love of intricate wordplay and descriptive detail that characterized all his works. 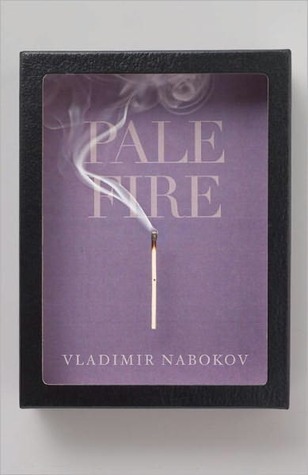 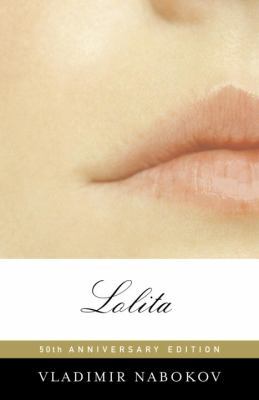 Awe and exhiliration–along with heartbreak and mordant wit–abound in Lolita, Nabokov’s most famous and controversial novel, which tells the story of the aging Humbert Humbert’s obsessive, devouring, and doomed passion for the nymphet Dolores Haze. Lolita is also the story of a hypercivilized European colliding with the cheerful barbarism of postwar America. Most of all, it is a meditation on love–love as outrage and hallucination, madness and transformation.

He broke my heart. You merely broke my life.

Curiosity is insubordination in its purest form.

Let all of life be an unfettered howl. Like the crowd greeting the gladiator. Don’t stop to think, don’t interrupt the scream, exhale, release life’s rapture.

Do not be angry with the rain; it simply does not know how to fall upwards.

Our imagination flies — we are its shadow on the earth.

We are most artistically caged.

My loathings are simple. stupidity, oppression, crime, cruelty, soft music. My pleasures are the most intense known to man: writing and butterfly hunting.