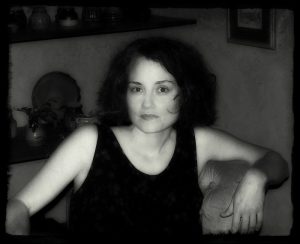 It’s often these little things that flummox me.

Let’s just say I’m a mischievous criminal with a penchant for charming my way into trouble and then out of arrest. 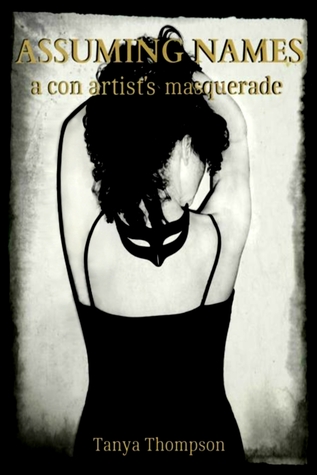 When it was over, there were a lot of questions.

The detectives were embarrassed but they still wanted answered, “How did a 15-year-old runaway successfully pose as a world traveled countess?”

The newspapers turned it back on them, practically sneering, “How did she do it while under investigation by the FBI, DEA, and Interpol?”

The Mafia had been demanding the same thing for six months, “What is your real name?”

And the psychologists asked the question they always ask, “Why?”

It’s the why of it that will keep a girl in trouble.

Assuming Names is the true story of a young con artist. It’s the tale of a runaway that assumed the title of Countess and then went on to fool the FBI, DEA, and Interpol—as well as a number of other celebrities and institutions—with an elaborate tale of world intrigue.

From what I’d witnessed, honesty didn’t really make anyone happy. The truth was a punch to the gut, and while you were falling, a knee to the face, then you could lie on the floor and bleed for a spell.

Do you know the difference between neurotics and psychotics?

Neurotics build castles in the sky; psychotics move into them.