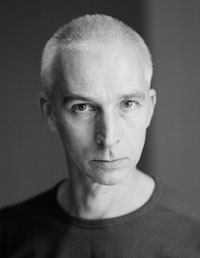 Rupert Thomson has lived in many cities around the world, including Athens, Berlin, Amsterdam, New York, Sydney, Rome, and most recently Barcelona. He now lives in London. 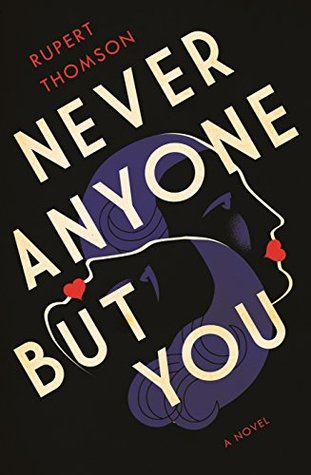 Never Anyone But You

The true story of a love affair between two extraordinary women becomes a literary tour deforce in this novel that recreates the surrealist movement in Paris and the horrors of the two world wars with a singular incandescence and intimacy.

In the years preceding World War I, two young women meet, by chance, in a provincial town in France. Suzanne Malherbe, a shy seventeen-year-old with a talent for drawing, is completely entranced by the brilliant but troubled Lucie Schwob, who comes from a family of wealthy Jewish intellectuals. They embark on a clandestine love affair, terrified they will be discovered, but then, in an astonishing twist of fate, the mother of one marries the father of the other. As “sisters” they are finally free of suspicion, and, hungry for a more stimulating milieu, they move to Paris at a moment when art, literature, and politics blend in an explosive cocktail.

Having reinvented themselves as Claude Cahun and Marcel Moore, they move in the most glamorous social circles, meeting everyone from Hemingway and Dalí to André Breton, and produce provocative photographs that still seem avant-garde today. In the 1930s, with the rise of anti-Semitism and threat of fascism, they leave Paris for Jersey, and it is on this idyllic island that they confront their destiny, creating a campaign of propaganda against Hitler’s occupying forces that will put their lives in jeopardy.

Brilliantly imagined, profoundly thought-provoking, and ultimately heartbreaking, Never Anyone But You infuses life into a forgotten history as only great literature can. 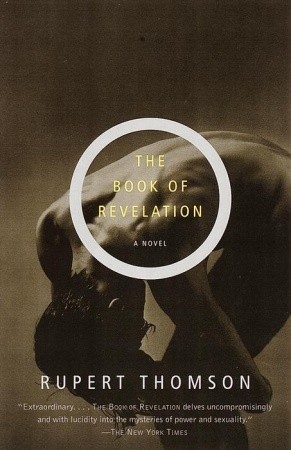 The Book of Revelation

In an edgy psychological thriller that is as mesmerizing as it is profound, Rupert Thomson fearlessly delves into the darkest realm of the human spirit to reveal the sinister connection between sexuality and power.

Stepping out of his Amsterdam studio one April afternoon to buy cigarettes for his girlfriend, a dashing 29-year old Englishman reflects on their wonderful seven-year relationship, and his stellar career as an internationally acclaimed dancer and choreographer. But the nameless protagonist’s destiny takes an unthinkably horrifying turn when a trio of mysterious cloaked and hooded women kidnap him, chain him to the floor of a stark white room to keep as their sexual prisoner, and subjected him to eighteen days of humiliation, mutilation, and rape. Then, after a bizarrely public performance, he is released, only to be held captive in the purgatory of his own guilt and torment: The realization that no one will believe his strange story. Coolly revelatory, meticulously crafted, The Book of Revelation is Rupert Thomson at his imaginative best. 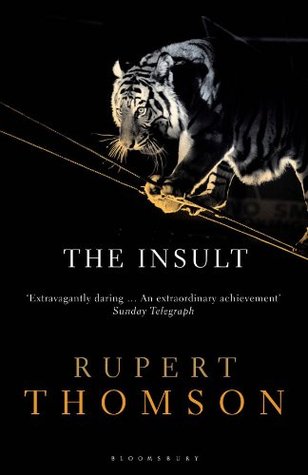 It is a Thursday evening. After work Martin Blom drives to the supermarket to buy some groceries. As he walks back to his car, a shot rings out. When he wakes up he is blind. His neurosurgeon, Bruno Visser, tells him that his loss of sight is permanent and that he must expect to experience shock, depression, self-pity, even suicidal thoughts before his rehabilitation is complete. But it doesn’t work out quite like that. One spring evening, while Martin is practising in the clinic gardens with his new white cane, something miraculous happens… 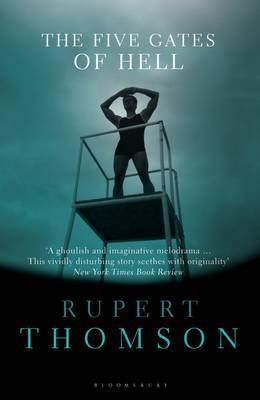 The Five Gates of Hell

Moon Beach is where you go to die, a place where the dead are displayed under marquees and even the sea is dotted with gravestones. Once a year the city observes the Day of the Dead, when celebrants eat marzipan skulls and paint themselves blue to match the corpses on the ocean floor. In Moon Beach, Nathan Christie is an anomaly: he saves people from drowning. In Moon Beach, Jed Morgan is in his element, following a career that takes him from blackmail to commissioned murder. And Moon Beach is where these two young men become the fascinated servants of Neville Creed, an omnipotent entrepreneur of death, whose private passions are intimately entwined with his vocation. 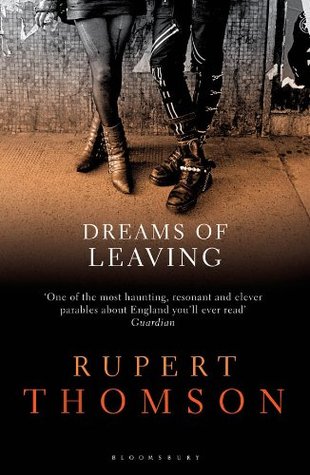 New Egypt is a village somewhere in the South of England. A village that nobody has ever left. Peach, the sadistic chief of police, makes sure of that. Then, one misty morning, a young couple secretly set their baby son Moses afloat on the river, in a basket made of rushes. Years later, Moses is living above a nightclub, mixing with drug-dealers, thieves and topless waitresses. He knows nothing about his past – but it is catching up with him nevertheless, and it threatens to put his life in danger. Terror, magic and farce all have a part to play as the worlds of Peach and Moses slowly converge.

Perhaps there comes a time in your life when you lose the ability to command attention, when the world starts to ignore you because it no longer believes you can have much of an effect on it.

There’s love and everybody talks about it, but not all of us come close to it – or, if we do, it’s not in the expected way.

She looked the way a rose petal looks when you crush it between finger and thumb.

He looked both proud and guilty of something. As if happiness was a reward and he wasn’t sure he’d done enough to deserve it.

That’s what birthdays were. Days when you found out where you stood. Who was on your side and who wasn’t. Nothing to do with how old you were.

You have to do normal things or they don’t go away. You have to reassure them. Or they just stand there staring at you, as if you’re a car-crash, or pornography.

Her smiles were blurred, as if seen from a moving train. Her eyes always creased at the edges by dreams of leaving.

The fig tree had dropped its fruit all over the ground. Ripe figs lay in the dust, exploded, bloody, as if the sky had rained organs.