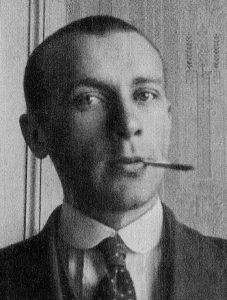 Mikhail Bulgakov was born in Kyiv, Russian Empire (today Ukraine) on May 15 1891. He studied and briefly practised medicine and, after indigent wanderings through revolutionary Russia and the Caucasus, he settled in Moscow in 1921. His sympathetic portrayal of White characters in his stories, in the plays The Days of the Turbins (The White Guard), which enjoyed great success at the Moscow Art Theatre in 1926, and Flight (1927), and his satirical treatment of the officials of the New Economic Plan, led to growing criticism, which became violent after the play The Purple Island. His later works treat the subject of the artist and the tyrant under the guise of historical characters, with plays such as Molière, staged in 1936, Don Quixote, staged in 1940, and Pushkin, staged in 1943. He also wrote a brilliant biography, highly original in form, of his literary hero, Molière, but The Master and Margarita, a fantasy novel about the devil and his henchmen set in modern Moscow, is generally considered his masterpiece. Fame, at home and abroad, was not to come until a quarter of a century after his death at Moscow in 1940. 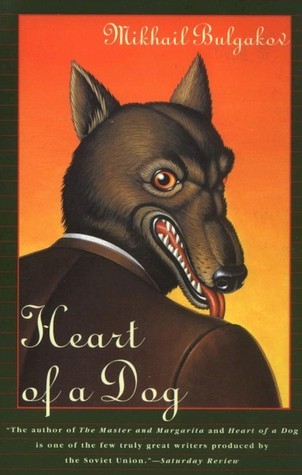 Heart of a Dog

A world-famous Moscow professor — rich, successful, and violently envied by his neighbors — befriends a stray dog and resolves to achieve a daring scientific first by transplanting into it the testicles and pituitary gland of a dead man. But the results are wholly unexpected: a distinctly and worryingly human animal is on the loose, and the professor’s hitherto respectable life becomes a nightmare beyond endurance.

As in The Master and Margarita, the masterpiece he completed shortly before his death, Mikhail Bulgakov’s early novel, written in 1925, combines outrageously grotesque ideas with a narrative of deadpan naturalism. The Heart of a Dog can be read as an absurd and wonderfully comic story; it can also be read as a fierce parable of the Russian Revolution. 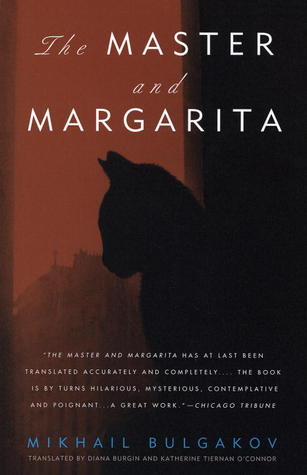 The Master and Margarita

An audacious revision of the stories of Faust and Pontius Pilate, The Master and Margarita is recognized as one of the essential classics of modern Russian literature. the novel’s vision of Soviet life in the 1930s is so ferociously accurate that it could not be published during its author’s lifetime and appeared only in a censored edition in the 1960s. Its truths are so enduring that its language has become part of the common Russian speech.

One hot spring, the devil arrives in Moscow, accompanied by a retinue that includes a beautiful naked witch and an immens talking black cat with a fondness for chess and vodka. The visitors quickly wreak havoc in a city that refuses to believe in either God or Satan. But they also bring peace to two unhappy Muscovites: one is the Master, a writer pilloried for daring to write a novel about Christ and Pontius Pilate; the other is Margarita, who loves the Master so deeply that she is willing literally to go to hell for him. What ensues is a novel of in exhaustible energy, humor, and philosophical depth, a work whose nuances emerge for the first time in Diana Burgin’s and Katherine Tiernan O’Connor’s splendid English version.

Follow me, reader! Who told you that there is no true, faithful, eternal love in this world! May the liar’s vile tongue be cut out! Follow me, my reader, and me alone, and I will show you such a love!

Cowardice is the most terrible of vices.