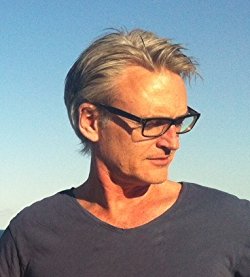 Matthew Stokoe is widely considered to be one of the most original and exciting writers of the last twenty years. Translated and published around the world, his books have set new boundaries in urban horror and gritty, pull-no-punches noir.

Dennis Cooper said of Stokoe’s first novel, COWS: “Enormously disturbing and transcendently clever, Cows, a literally eviscerating portrait of life among the British lower classes, is revered internationally as one of the most daring English-language novels of the past few decades.”

After COWS, Stokoe turned his sights on Hollywood, producing the now-famous HIGH LIFE – both a page-turning mystery and one of the most brutal critiques of Tinsel Town ever committed to fiction. Ken Bruen said of it: “…Chandler on heroin, Hammett on crack, James M. Cain with a blowtorch. The writing is a knuckleduster to the brain, a chainsaw to the gut…”

Stokoe has continued to explore his uniquely dark view of lives lived in the modern world, and in 2014 was nominated for the Grand Prix de Littérature Policière – France’s most prestigious crime writing award – for his novel, EMPTY MILE. 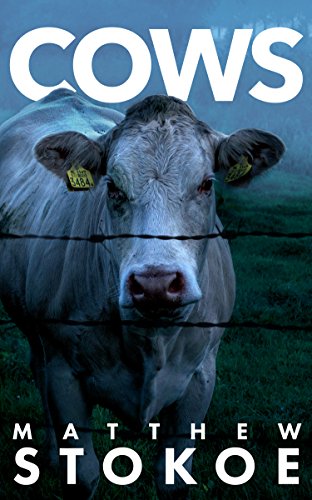 One of the most outrageous, original and insightful books ever written on the subject of alienation and societal decay, Cows is a violent, blood soaked nightmare – a scatological tale of love, self-empowerment and probably the most extreme novel you’ll ever read. Hailed around the world as a cult classic, Matthew Stokoe’s novel set the bar for gritty urban horror. 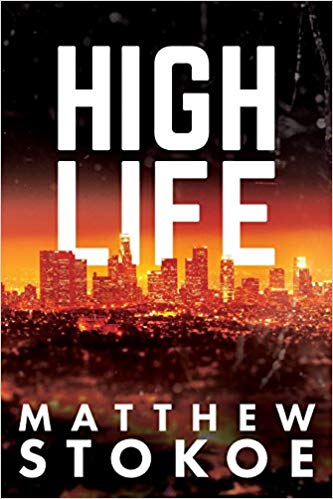 Fiction. Jack had gone to Hollywood with one ambition: to become famous, a star, exactly how he didn’t care. He just wanted to be like the people whose lives he followed in gossip magazines…Instead he found a world more seedy than anything he could have imagined, a world of whores and deceit, snuff shows, incest, drugs-and despair. After his wife, Karen, a hooker, is murdered and disemboweled, he meets Bella, a beautiful woman of immense wealth. In her he sees a change to make his dreams come true. As it turn out, though, his nightmare is only beginning.

The Guernsey’s eyes were deep and brown and Steven knew that the curl of its lips was a small cow smile.

I’d done it, I’d crossed the line between accepted behavior and behavior most of the population would consider a lynching offense, and that morning I felt as real as any of the men in the Escape commercials. It had been dirty and nasty but I wanted more.

I slept and the night rolled over into day like a dog. Another post-meridian awakening – sunshine on empty bottles, tangled clothes. I dozed while the temperature rose.

He was adrift in their world, unsure of his significance, and to open himself to a point where conversation could take place would only have revealed how unlike them he was.