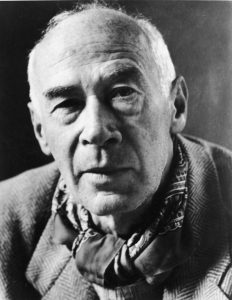 Henry Miller sought to reestablish the freedom to live without the conventional restraints of civilization. His books are potpourris of sexual description, quasi-philosophical speculation, reflection on literature and society, surrealistic imaginings, and autobiographical incident.

After living in Paris in the 1930s, he returned to the United States and settled in Big Sur, Calif. Miller’s first two works, Tropic of Cancer (Paris, 1934) and Tropic of Capricorn (Paris, 1939), were denied publication in the U.S. until the early 1960s because of alleged obscenity. The Colossus of Maroussi (1941), a travel book of modern Greece, is considered by some critics his best work. His other writings include the Rosy Crucifixion Trilogy — Sexus (1949), Plexus (1953), and Nexus (1960). In 1976 Norman Mailer edited a selection of Miller’s writings, Genius and Lust. 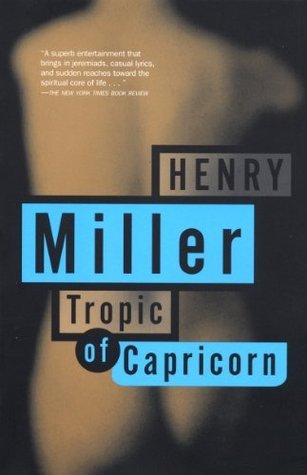 Banned in America for almost thirty years because of its explicit sexual content, this companion volume to Miller’s Tropic of Cancer chronicles his life in 1920s New York City. Famous for its frank portrayal of life in Brooklyn’s ethnic neighborhoods and Miller’s outrageous sexual exploits, Tropic of Capricorn is now considered a cornerstone of modern literature. 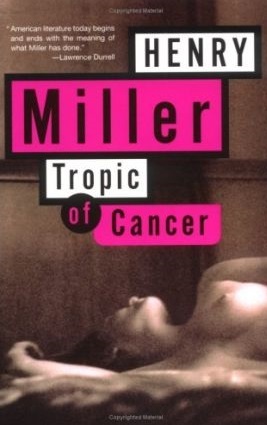 Now hailed as an American classic, Tropic of Cancer, Henry Miller’s masterpiece, was banned as obscene in this country for twenty-seven years after its first publication in Paris in 1934. Only a historic court ruling that changed American censorship standards, ushering in a new era of freedom and frankness in modern literature, permitted the publication of this first volume of Miller’s famed mixture of memoir and fiction, which chronicles with unapologetic gusto the bawdy adventures of a young expatriate writer, his friends, and the characters they meet in Paris in the 1930s. Tropic of Cancer is now considered, as Norman Mailer said, “one of the ten or twenty great novels of our century.”

What’s a fuck when what I want is love?

Everybody says sex is obscene. The only true obscenity is war.

Develop an interest in life as you see it; the people, things, literature, music – the world is so rich, simply throbbing with rich treasures, beautiful souls and interesting people. Forget yourself.

To be joyous is to be a madman in a world of sad ghosts.

The aim of life is to live, and to live means to be aware, joyously, drunkenly, serenely, divinely aware.

I have found God, but he is insufficient.

A book lying idle on a shelf is wasted ammunition.