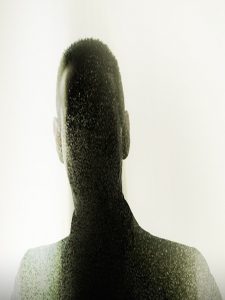 As far back as anyone can remember Guy has been an introverted creature, with an insatiable appetite for knowledge, and a sardonic sense of humour.

Throughout a childhood in London spent watching cold war propaganda gems such as He Man, an adolescence confined in various institutions, and a career that has encompassed stints in academic research and the sports industry, Guy has been a keen if somewhat cynical social observer.

Humour of the sardonic variety is a recurring theme in Guy’s writing. His first novel, Charles Middleworth, is an insightful tale of the unexpected. Like the author, the protagonist in Necropolis and Sepultura is a darkly humorous individual – though, unlike the author, he is a sociopath. 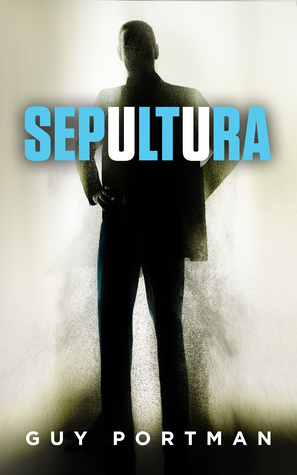 A sociopath can only keep up a façade for so long.

Dyson Devereux is a busy man, with a challenging new job at Paleham Council and a young son. He would be coping just fine were it not for crass colleagues, banal bureaucracy and contemptible clothes. He is not going to take it lying down.

Because beneath Dyson’s charming, Italian delicacy-consuming veneer lurks something sinister. As his personal and professional lives threaten to spiral out of control, will Dyson’s true nature be revealed?

Compulsive and brimming with satirical wit, Sepultura is a caustic black comedy featuring an unforgettable sociopath. 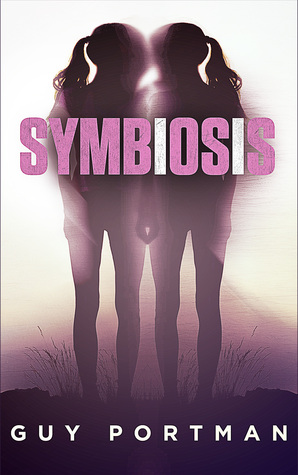 Identical twins Talulah and Taliah have never been apart. Viewed as curiosities by children and adults alike, they coexist in an insular world with their own secret language. But being identical doesn’t necessarily mean being equal…

Soon a series of momentous events will send Talulah and Taliah spiralling out of control, setting them on a collision course with a society that views them as two parts of a whole. Will their symbiotic relationship survive?

Perceptive and poignant, Symbiosis explores our enduring fascination with twins and the complexities of twinship.

A valuable addition to the monozygotic canon…

Symbiosis demonstrates Portman’s ability to populate his worlds with peculiar yet plausible characters.

Moving and laconic, with impressive attention to psychological detail… 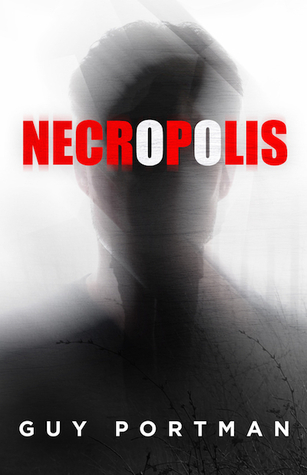 What is a sociopath to do?

Dyson Devereux’s life appears to be on track. He has a way with the ladies, impeccable good taste, and as the recently promoted head of Burials and Cemeteries at Newton Borough Council, a job that demands respect.

But Dyson is becoming annoyed with his drug-addled girlfriend’s decline, fed up with his banal work colleagues, and incensed by Newton New Cemetery’s gaudy memorial structures.

When Dyson suspects someone of having a darker past than him, he has a chance for redemption. Will he seize it, or is his destiny to be a life of toil in Burials and Cemeteries?

Brutal, bleak and darkly comical, Necropolis is a savage indictment of the politically correct, health and safety obsessed public sector.

She only wears black now and she’s umm; well she’s threatening to become a vampire.

Well if being related by internet marriage is family, I suppose we are.

… her skills more akin to the baking of macaroons than solving the complexities of the universe.