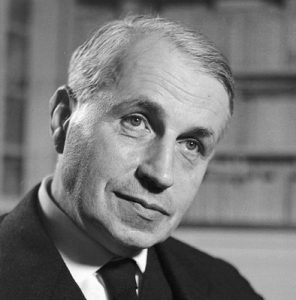 French essayist, philosophical theorist and novelist, often called the “metaphysician of evil.” Bataille was interested in sex, death, degradation, and the power and potential of the obscene. He rejected traditional literature and considered that the ultimate aim of all intellectual, artistic, or religious activity should be the annihilation of the rational individual in a violent, transcendental act of communion. Roland Barthes, Julia Kristeva, and Philippe Sollers have all written enthusiastically about his work. 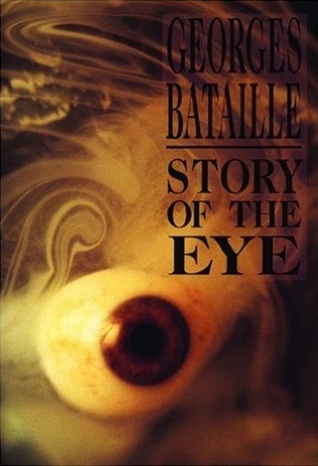 Story of the Eye

Only Georges Bataille could write, of an eyeball removed from a corpse, that “the caress of the eye over the skin is so utterly, so extraordinarily gentle, and the sensation is so bizarre that it has something of a rooster’s horrible crowing.” Bataille has been called a “metaphysician of evil,” specializing in blasphemy, profanation, and horror.

I don’t want your love unless you know i am repulsive, and love me even as you know it.

I believe that truth has only one face: that of a violent contradiction.

The need to go astray, to be destroyed, is an extremely private, distant, passionate, turbulent truth.

Beauty is desired in order that it may be befouled; not for its own sake, but for the joy brought by the certainty of profaining it.

Nothing is more necessary or stronger in us than rebellion.

In what will survive me
I am in harmony
with my annihilation.