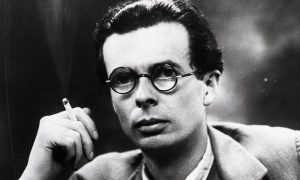 Aldous Leonard Huxley was an English writer and one of the most prominent members of the famous Huxley family. He spent the latter part of his life in the United States, living in Los Angeles from 1937 until his death in 1963. Best known for his novels and wide-ranging output of essays, he also published short stories, poetry, travel writing, and film stories and scripts. Through his novels and essays Huxley functioned as an examiner and sometimes critic of social mores, norms and ideals. Huxley was a humanist but was also interested towards the end of his life in spiritual subjects such as parapsychology and philosophical mysticism. By the end of his life, Huxley was widely acknowledged as one of the pre-eminent intellectuals of his time. 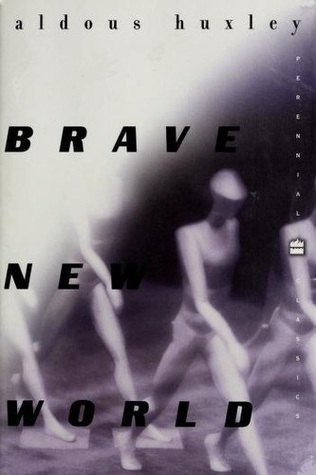 Brave New World is a dystopian novel written in 1931 by English author Aldous Huxley, and published in 1932. Largely set in a futuristic World State of genetically modified citizens and an intelligence-based social hierarchy, the novel anticipates huge scientific developments in reproductive technology, sleep-learning, psychological manipulation, and classical conditioning that are combined to make a utopian society that goes challenged only by a single outsider. 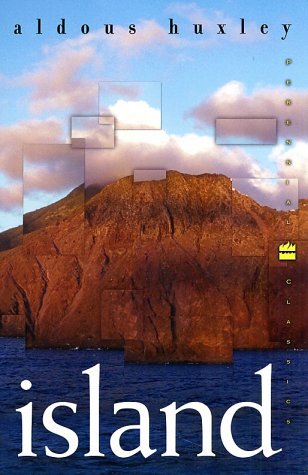 In Island, his last novel, Huxley transports us to a Pacific island where, for 120 years, an ideal society has flourished. Inevitably, this island of bliss attracts the envy and enmity of the surrounding world. A conspiracy is underway to take over Pala, and events begin to move when an agent of the conspirators, a newspaperman named Faranby, is shipwrecked there. What Faranby doesn’t expect is how his time with the people of Pala will revolutionize all his values and—to his amazement—give him hope. 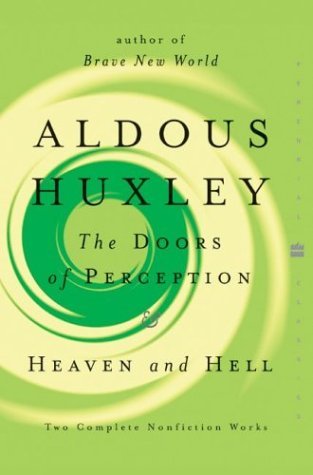 The Doors of Perception

As only he can, Aldous Huxley explores the mind’s remote frontiers and the unmapped areas of human consciousness. These two astounding essays are among the most profound studies of the effects of mind-expanding drugs written in this century. Contains the complete texts of The Doors of Perception and Heaven and Hell , both of which became essential for the counterculture during the 1960s and influenced a generation’s perception of life.

If one’s different, one’s bound to be lonely.

Facts do not cease to exist because they are ignored.

You shall know the truth and the truth shall make you mad.

The more powerful and original a mind, the more it will incline towards the religion of solitude.

After silence, that which comes nearest to expressing the inexpressible is music.

Words can be like X-rays if you use them properly — they’ll go through anything. You read and you’re pierced.

Maybe this world is another planet’s hell.

But I don’t want comfort. I want God, I want poetry, I want real danger, I want freedom, I want goodness. I want sin.

I wanted to change the world. But I have found that the only thing one can be sure of changing is oneself.